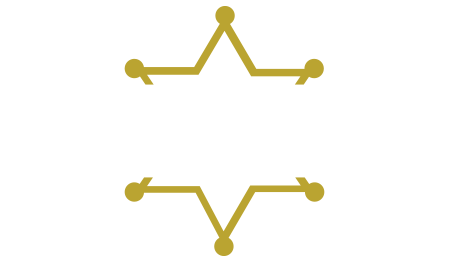 Honoring American Heroes, Past and Present 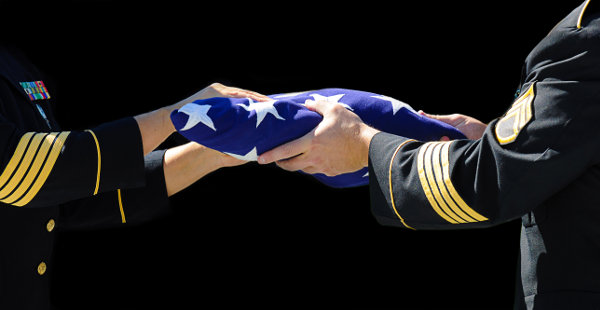 Law enforcement officers are people like you and me who want to make a difference. Serving the communities that we all share is just a part of what these humble heroes do. Standing up for those who can not stand up for themselves is just in their blood. Despite the dangers, they proudly put on their uniforms and badges every day, for us.

National Peace Officer’s Memorial Day has become a day for us to unite as a community and to honor those who have given their lives to protect us, our families and our freedom. In 1962, President John F. Kennedy declared May 15th as the day dedicated to honor all American heroes who have made this ultimate sacrifice.

“It is important that our people know and understand the problems, duties, and responsibilities of their police departments and the necessity for cooperating with them in maintaining law and order. It is fitting and proper that we express our gratitude for the dedicated service and courageous deeds of law enforcement officers and for the contributions they have made to the security and well-being of all our people."

Kennedy invites every American to, “join in commemorating law enforcement officers, past and present, who by their faithful and loyal devotion to their responsibilities have rendered a dedicated service to their communities, and, in so doing, have established for themselves an enviable and enduring reputation for preserving the rights and security of all citizens.”

National Police Week reminds us all of the tremendous sacrifice that those who choose careers in law enforcement may be called to make, and it gives each of us an opportunity to appreciate all of those who have answered the call to stand firm on the thin blue line.

The American Presidency Project contains the most comprehensive collection of resources pertaining to the study of the President of the United States. Compiled by John Woolley and Gerhard Peters